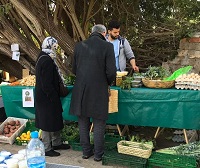 Participatory certification of the products of agro-ecology, which is less costly than the organic farming label, is about to be launched in Morocco. This guarantee system was developed by CIRAD and the Réseau des initiatives agro-écologiques au Maroc based on participatory methods involving the stakeholders concerned: producers, consumers and distributors. This robust instrument serves to promote the products of agro-ecology and is also supported by the FAO.

With the boom in local demand for safe, environmentally friendly food, growing numbers of Moroccan farmers are keen to promote their agro-ecological practices to consumers. This will be possible as of this summer, thanks to a participatory guarantee system (PGS) to certify agro-ecological farms in Morocco.

At the request of the Réseau des initiatives agro-écologiques au Maroc (RIAM), CIRAD has supported the emergence of the PGS through participatory approaches involving all the stakeholders concerned (farmers, consumers, distributors and restaurant owners). They worked together for a year to draft all the documents required to set up the instrument: charter, specifications, and checking and certification approval procedures.

In practical terms, each farm will be inspected annually by two approved producers, who will inspect technical aspects, and a surveyor who is not a producer (consumer, grocer, etc), to guarantee impartiality. The same team will never inspect a given farm more than once, and a rule of non-reciprocity between "surveyor" and "surveyed" producers will apply, to prevent complicity. When applying for certification, farmers have to undertake to conduct at least two annual inspections of other farms. This agro-ecology guarantee system currently concerns only fruit and vegetables, but specifications are being drawn up for beekeepers and poultry farmers.

… is effective and less costly…

"PGSs cost producers 10 to 20 times less than conventional third-party certification systems such as the French AB label", Sylvaine Lemeilleur, an economist with CIRAD who was involved in building this PGS, explains. Her work has shown that participatory guarantee systems are relatively robust in terms of their organization: "the verification mechanisms, such as the non-reciprocity of inspections and the systematic rotation of surveyors, are sufficiently stringent to rule out fraud".

… and helps agro-ecology stakeholders to network

PGSs have another advantage over third-party certification: thanks to the interactions within local farm groups, such systems draw farmers into an ongoing process of learning and improving their practices. As a result, the guarantee is not an end in itself, but also a means of building a framework for exchanges between farmers and a long-term local network of players and ongoing social interactions.
Moreover, for S. Lemeilleur, "agro-ecology can be seen as a common intellectual resource resulting from a multitude of communities of practice worldwide. Collective management of that resource by a set of players through a PGS and of the local label it certifies make it a "common" as per Elinor Ostrom's definition."

The Fondation Crédit Agricole du Maroc pour le développement durable recently became involved, by supplying financial support to finalize and sustain the project (a group trip to visit the French PGS Nature & Progrès and visits by PGSs in the Mediterranean are planned in 2018 and 2019). Lastly, the PGS will be choosing its logo in May and farm certification is due to begin this summer. 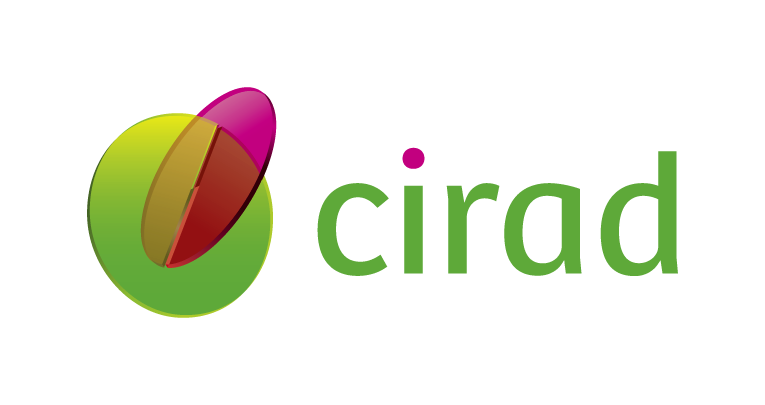 Food and Agriculture Organization of the United Nations - FAO

The Food and Agriculture Organization (FAO) is specialized agency of the United Nations that leads international efforts to defeat hunger.