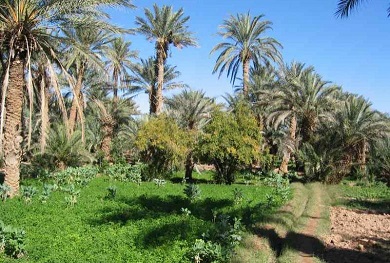 To reduce the vulnerability of the African continent and its agriculture to climate change, the Moroccan government launched the Initiative for the Adaptation of African Agriculture.

The soils of sub-Saharan African countries are poorly fertile and poorly fertilized. In addition, African agriculture is highly vulnerable to climate change, which will affect yields.

However, to cope with its demographic growth and the challenge of food security, the African continent must triple its agricultural production by 2050. Improving soil fertility and, more generally, adapting African agriculture to Climate change is therefore a major development issue.

In addition, agriculture is one of the only sectors that can significantly reduce its greenhouse gas emissions in the short term by influencing its production methods. But it obtains very little climate funds in the countries concerned.

In 2016, the Government of Morocco launched the Initiative for African Agriculture Adaptation to Climate Change (AAA Initiative) and requested support from the World Bank and other technical and financial partners to coordinate the support to this initiative so that it becomes a hub of experience and expertise serving African countries.

The project aims to support the implementation of the AAA Initiative through global technical assistance, led by the World Bank, which focuses on four areas: 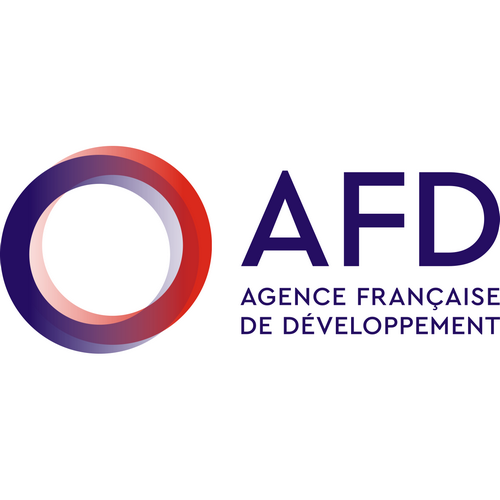