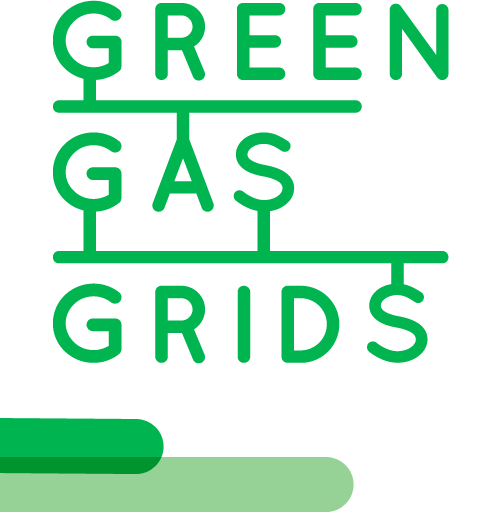 GreenGasGrids was a 3-year European project funded by the Intelligent Energy for Europe (IEE) programme with the aim to boost the European biomethane market. The project ran until mid 2014 and was co-ordinated by the German Energy Agency Dena. The project’s consortium consisted of 13 European partners, including national energy agencies, scientific institutions as well as industry associations involved in biomethane, natural gas, and renewable energy.

The project’s objective was to measurably increase the production and use of biomethane for transport, heat and electricity by addressing the most hindering barriers to biomethane deployment in the EU, both in forerunner and starter countries.

The GreenGasGrids set-up combined high expertise and market experience within its consortium as well as wide-spread networks throughout relevant actors in the EU. The project’ s main features:

Within these activities, the project focused on the most pressing issues regarding trade, technical standards, legislation and sustainability of biomethane, bringing together key (market) actors and pushing for solutions to market problems. GreenGasGrids involved key stakeholders from the biomethane, natural gas, and renewable energy industries as well as EU and national policy/decision makers.