The GCCA was established by the European Union (EU) in 2007 to strengthen dialogue and cooperation with developing countries, in particular least developed countries (LDCs) and small island developing States (SIDS).

It started its work in just four pilot countries. Today it has a budget of more than €300 million and is one of the most significant climate initiatives in the world. It supports 51 programmes around the world and is active in 38 countries, 8 regions and subregions and at the global level.

By fostering effective dialogue and cooperation on climate change, the Alliance helps to ensure that poor developing countries most vulnerable to climate change increase their capacities to adapt to the effects of climate change, in support of the achievement of the Millenium Development Goals (MDGs).

Where this benefits their poverty reduction objectives, the Alliance also helps such countries to participate in the global climate change mitigation effort.

In 2014, a new phase of the GCCA, the GCCA+ flagship initiative, began in line with the European Commission’s new Multiannual Financial Framework (2014-2020). Download the GCCA+ concept note.

The GCCA+ aim is to boost the efficiency of its response to the needs of vulnerable countries and groups. Using ambitious and innovative approaches, it will achieve its goals by building on its two mutually reinforcing pillars:

Under the first pillar, the GCCA+ serves as a platform for dialogue and exchange of experience between the EU and developing countries, focusing on climate policy and bringing renewed attention to the issue of international climate finance. The results feed into negotiations for a new climate deal under the United Nations Framework Convention on Climate Change (UNFCCC).

Under the second pillar, the GCCA+ acts as a source of technical and financial support for the world's most climate-vulnerable countries, whose populations need climate finance the most. Extra efforts will be made to strengthen the strategically important issues of ecosystems-based adaptation, migration and gender equality. 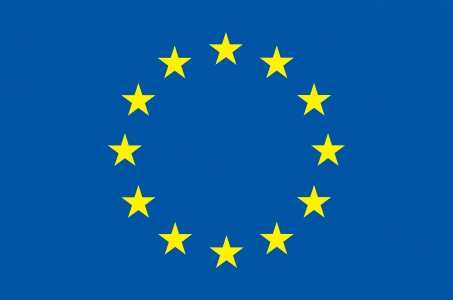